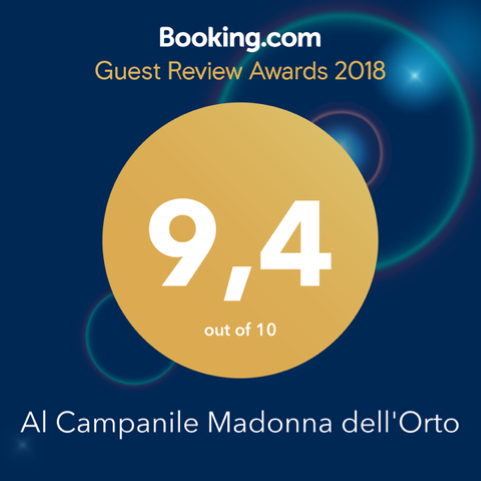 The Saint Mark’s Square is considered one of the most important squares of the world and it has the only particularity to be the only square in Venice; the surrounding areas of the square are scattered by important venetian monuments. The most emblematic example is the Saint Mark’s Cathedral, built in 828 to shelter the relics of Saint Mark. Front of the Cathedral there is located the bell tower of San Marco, which is almost completely distroyed by the earthquate in 1511. Today, the square is the stage of one of the most important folkloristic events of the city: the Venice Carnival during which many partys are performed in the most important venetian palaces breathing the atmosphere and the splendour of old times. 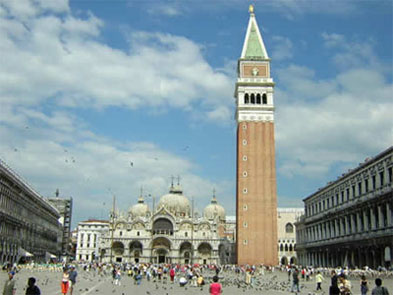